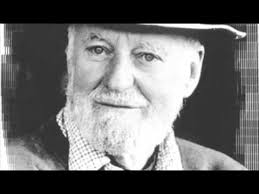 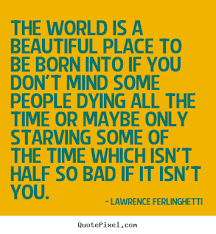 “A Brave Man and a Brave Poet.”-Bob Dylan on Lawrence Ferlinghetti

Today is the birthday of one of America’s best poets, in my opinion, Lawrence Ferlinghetti and he is 95 years old!  I used to read and carry around his “A Coney Island of the Mind,” which contained a fave poem of mine, “I Am Waiting,” with the great line, “and I am waiting for a rebirth of wonder.”

He was hip, he was cool and he opened a bookstore that I would have liked to have visited, but never got the chance: City Lights Bookstore in North Beach in San Francisco.

I am so happy to celebrate his birthday with you today!

He was born in Yonkers and when his dad died when he was a few months old, his mom was committed to a state mental institution and Lawrence was sent to France to be raised by an aunt. He returned to the states, served in WW II in the Navy, and opened his bookstore, named after the Charlie Chaplin movie, “City Lights,” because, “Chaplin’s character represents for me … the very definition of a poet. … A poet, by definition, has to be an enemy of the State. If you look at Chaplin films, he’s always being pursued by the police. That’s why he’s still such a potent symbol in the cinema — the little man against the world.” writersalmanac.publicradio.org) 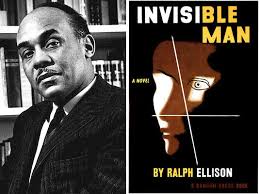 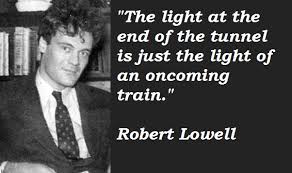 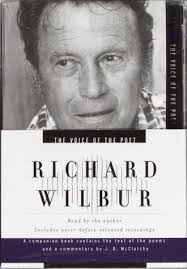 What a wonderful way to begin the first of March with the celebration of 3 writers born today!  Ralph Ellison, novelist and essayist, was born in 1914 in Oklahoma; poet Robert Lowell was born in Boston in 1917 and poet Richard Wilbur was born in 1921 in NYC. Ellison didn’t grow up believing he would be a writer; he was more interested in composing, but after meeting Langston Hughes and Richard Wright, his direction changed. Lucky us!  Robert Lowell had bipolar disorder and struggled with that in and out of mental institutions all of his life. Richard Wilbur started out as a journalist, but while serving in WW II, he read a lot of Edgar Allan Poe and started composing poems about the loneliness he was feeling. Wilbur wrote, “I would feel dead if I didn’t have the ability periodically to put my world in order with a poem. I think to be inarticulate is a great suffering, and is especially so to anyone who has a certain knack for poetry.”–The Writer’s Almanac

The opening line of Ralph Ellison’s most famous novel and even the very first paragraph of that novel continues to be studied throughout the world:

”I am an invisible man. No, I am not a spook like those who haunted Edgar Allan Poe; nor am I one of your Hollywood-movie ectoplasms. I am a man of substance, of flesh and bone, fiber and liquids – and I might even be said to possess a mind. I am invisible, understand, simply because people refuse to see me.”  Sadly, we still have too many “invisible” men, women and children throughout the world.

On a lighter note, The Who’s Roger Daltry is 70 years old today!!!!!!   I have great memories of seeing The Who several times at the Fillmore East in NYC. 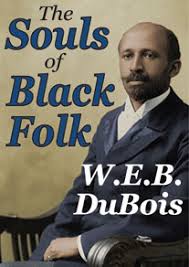 to enlighten those who have been kept in the dark, in the name of humanity…”

As a young woman, I devoured the books by French novelist, Emile Zola…they were soap operas; they took on the plight of the poor, the disenfranchised, women, anti-semitism… Today, in 1898, “In France, Emile Zola is imprisoned for writing his “J’accuse” letter accusing government of anti-Semitism & wrongly jailing Alfred Dreyfus”–historyorb.com Currently, there is a new movie out starring Jessica Lange based on Zola’s novel, Therese Raquin, titled, In Secret.  Zola fled to England and was not jailed and all charges against Dreyfus were found to be false.

Today, the brilliant educator, professor, activist, philosopher, W.E.B. Du Bois was born in Great Barrington, Massachusetts in 1868. If you haven’t read his full length biography by David Lewis (just to name one), do so. Du Bois lived a very full life filled with many accomplishments.

“Our Day Will Come,”  a beautiful song sung by Ruby and the Romantics entered the charts today in 1963 when I was 10 years old. Oh how I loved to sing that song and Ruby’s voice?   Silky smooth!!!!

“Our Day Will Come means so many different things to so many different people. To Zola it meant the end of anti-semitism; to W.E.B. Du Bois, it meant equality among all people; to Ruby and the Romantics, it meant maybe one day getting the royalties they deserved from their huge hit.

“You see, I am a poet, and not quite right in the head, darling. It’s only that.”

Tim Buckley’s “Morning Glory” song is one of my favorites of all of his compositions. Another poet who used a candle in one of her most famous poems was born today in 1892 in Maine: Edna St. Vincent Millay.  Coming from an impoverished background, Millay couldn’t afford college; one day a woman heard a young Edna recite one of her poems and decided to pay Millay’s tuition for Vassar College. After graduating, Edna St. Vincent Millay made her home in Greenwich Village along with so many other writers and musicians. She was very popular during the Jazz Age.  Millay was the first female to be awarded a Pulitzer Prize in 1923 for her poetry volume, “The Harp Weaver,” which contains a favorite childhood poem of mine, “The Ballad of the Harp Weaver,” which begins with:

When I was knee-high,

“You’ve need of clothes to cover you, 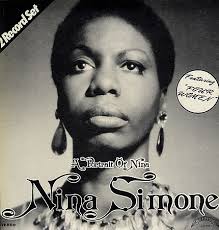 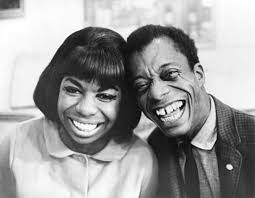 Nina Simone was born today in 1933 in North Carolina. My husband and I continue to listen to her and hear her influences in many of today’s artists, whether they’re aware of it or not. She was a huge personality…strong…powerful…direct and her original compositions, such as “4 Women” were evident of that. Nina Simone was an outstanding interpreter of lyrics, mood, nuance and just the best of the best. I urge you to read about Nina Simone and her very interesting & sometimes, turbulent, life. In the meantime, enjoy the selections: 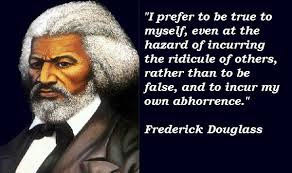 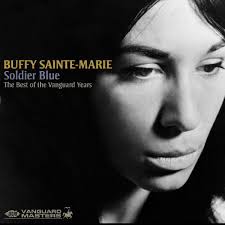 “Inspiration is a guest that does not willingly visit the lazy.”-Tchaikovsky

It has been 4 days since my last posting. Just didn’t know what to write about. Life has been OK, no emergencies…Mom’s doing all right, though she’s been in the house for weeks due to the weather and the mountains of snow; yet she doesn’t complain. As long as I always have library books for her and she does her daily crossword puzzle, she’s not bored. How lucky I am that she has never been a demanding person who needs to be entertained. Speaking of Mom, I’ve written before on the time she took me uptown to see a panel discussion on Civil Rights in the early 60s at the NY Society for Ethical Culture. The society is over 100 years old. I definitely remember Sydney Poitier and Harry Belafonte being on the panel and I think James Baldwin also was there among others. Well, today is Mr. Poitier’s 87th birthday!!!  I remember mom and I going to the movies to see “Lilies of the Field” and singing “Amen” along with Sydney Poitier and the nuns. I’ve seen every one of his movies. Today also marks the death of the great Frederick Douglass in 1895. It was a sudden death after having a very nice and productive day at a Women’s Rights conference. Folksinger, Buffy Sainte-Marie was born today in 1941. Always loved her music.

So, I found a little inspiration today to do my blog posting! Yay!

Hope all are well out there in WordPress Land! 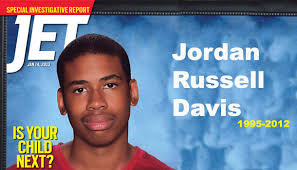 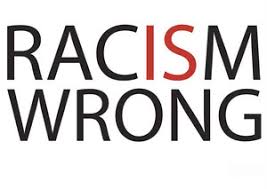 Richard Ford, American novelist (“Canada”), was born today in Mississippi in 1944. He could’ve been talking about yesterday’s verdict in another southern state known for inequality in their treatment of African American male victims, when he once wrote, “I have a theory… that someplace at the heart of most compelling stories is something that doesn’t make sense.” My husband was born today, in 1950, in Tallahassee, Florida, but was raised in the Harlem neighborhood of NYC. When he was 12, his mom shipped him down to Florida to live with relatives for minor offenses in NY, such as skipping school. A little Caucasian girl with her mom pointed at him and said, “Mommy there’s a N____,” which offended, angered and hurt him…the next day his dog was found dead outside the front door…murdered. He was shipped back up to NYC…went to school every single day…got his BFA and MFA. My husband will never return to Florida. He’s retiring and we will continue to live in the Northeast since he loves the changing of the seasons and we also never want to be far from our children. I am the mother of an African American male and I worried about him as a teenager and young man from the moment he left the house until he returned. As many of you know, he’s living and teaching in southern India for 2 years. He mentioned that he may go visit New Delhi and I warned him that there have been incidents in New Delhi of Africans being attacked and I told him not to go. Will he listen to me?  Who knows? It’s a scary world. We raise our children and prepare them the best we know how in navigating their world and hope for the best. Jordan Davis in Florida was America’s son, America’s child and he was murdered, “…for something that doesn’t make sense.” How the jury couldn’t convict the defendant for first degree murder is incomprehensible.