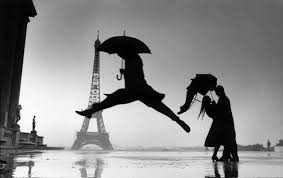 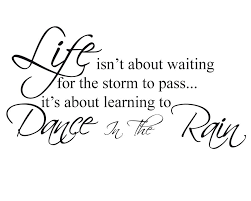 ““Do not be angry with the rain; it simply does not know how to fall upwards.” -Vladimir Nabokov

Smile and tell yourself: “I love you!” 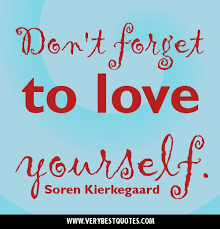 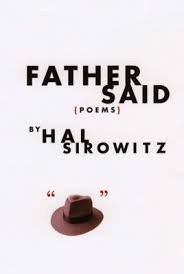 Don’t think you know everything,
Father said, just because you’re good
with words. They aren’t everything.
I try to say the smallest amount possible.
Instead of using them indiscriminately
I try to conserve them. I’m the only one
in this household who recycles them. I
say the same thing over & over again,
like “Who forgot to turn out the lights?
Who forgot to clean up after themselves
in the bathroom?” Since you don’t listen
I never have to think of other things to say.

Good Morning Everyone: Just drinking my mug o’ java and planning my day. Part of the plan includes reading. ““Morning is an important time of day, because how you spend your morning can often tell you what kind of day you are going to have.”
― Lemony Snicket, The Blank Book (Lemony Snicket is the pen name of American author, Daniel Handler). What are you doing this morning?

YOU Were On My Mind! Good Morning Everyone.

We had a bissel snow today on the east coast.

How long has it been since you read The Catcher in the Rye?   I know it’s been many, many years for me, but I’ll never forget Holden Caulfield. 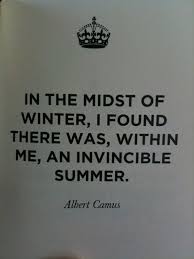